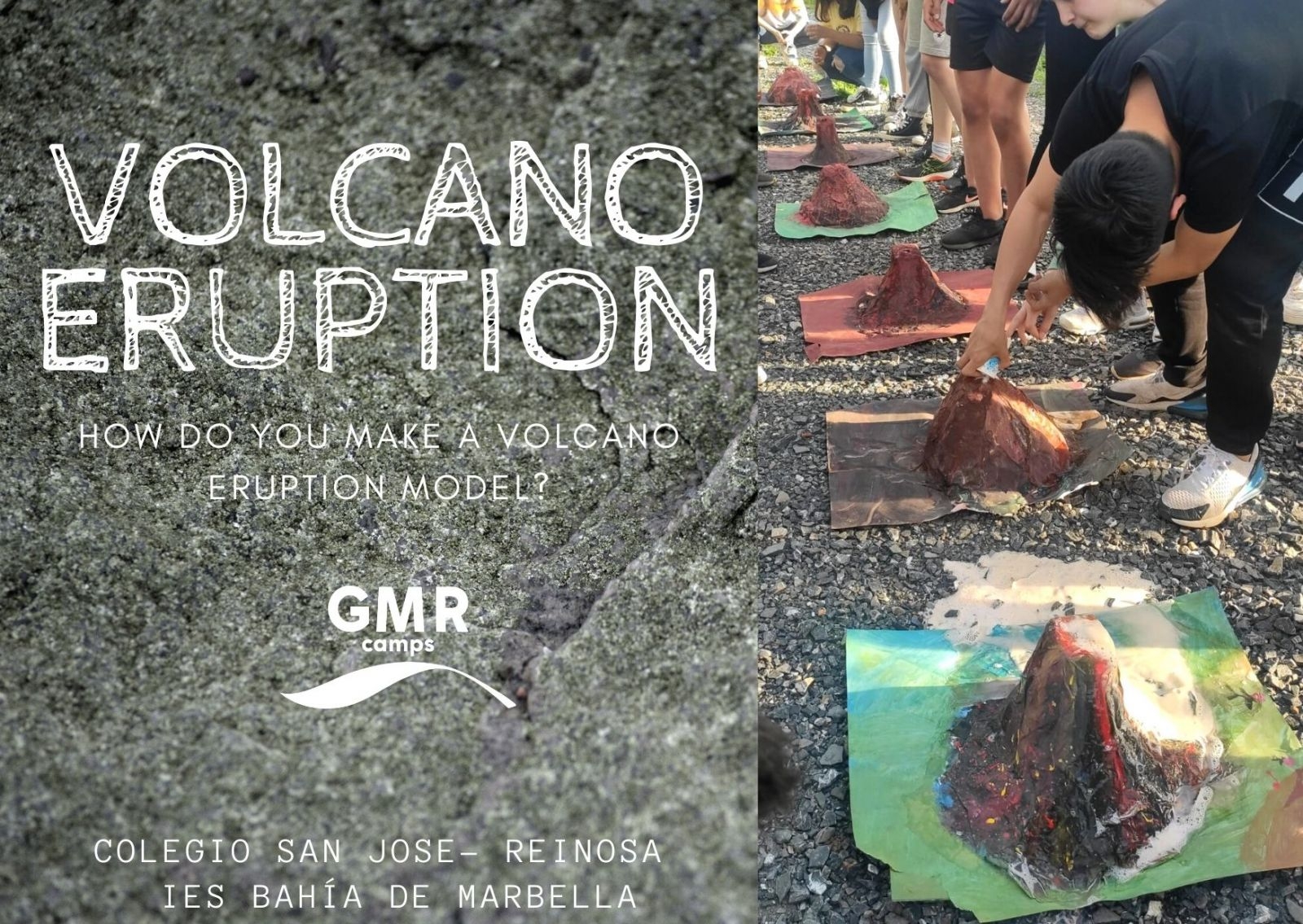 A volcano that is erupting or has erupted within historical time and is considered likely to do so in the future.

Fine particles of rock dust blown from an explosion vent.

Volcanic ash that has fallen through the air from an eruption cloud.

A vent is an opening at the Earth's surface of a volcanic conduit.

A steep volcanic cone built by both lava flows and pyroclastic eruptions.

A volcano that consists of a complex of two or more vents, or a volcano that has an associated volcanic dome, either in its crater or on its flanks. Examples are Vesuvius and Mont Pelee.

A passage (pipe) followed by magma in a volcano.

A steep-sided, usually circular depression formed by either explosion or collapse at a volcanic vent.

A volcano which is presently inactive but which may erupt again.

A crack or fracture in the earth's surface.

Elongated fractures or cracks on the slopes of a volcano.

Springs that throw boiling water high in the air. They are caused by volcanic heat warming trapped ground water.

A volcanic center, 60 to 120 miles across and persistent for at least a few tens of million of years, that is thought to be the surface expression of a persistent rising plume of hot mantle material.

Magma which has reached the surface through a volcanic eruption. Streams of liquid rock that flow from a crater or fissure.

An outpouring of lava onto the land surface from a vent or fissure.

Molten rock beneath the surface of the earth.

The subterranean cavity containing the gas-rich liquid magma which feeds a volcano.

The zone of the earth below the crust and above the core.

The regions of mountain-building earthquakes and volcanoes which surround the Pacific Ocean.

A volcano composed of both lava flows and pyroclastic material.

The opening at the earth's surface through which volcanic materials issue forth.

When hot rocks and lava burst from a volcano.

A vent in the surface of the Earth through which magma and associated gases and ash erupt; also, the form or structure, usually conical, that is produced by the ejected material.

Roman god of fire and the forge, after whom volcanoes are named. 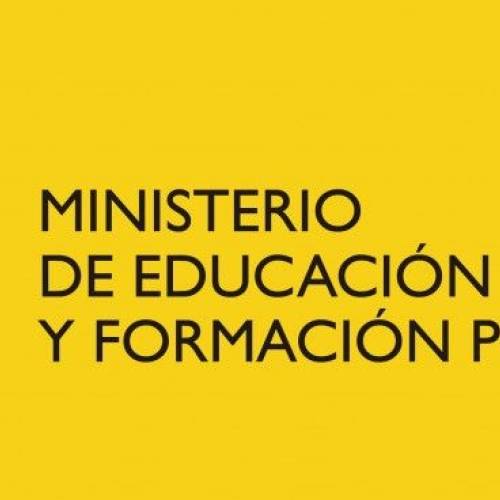